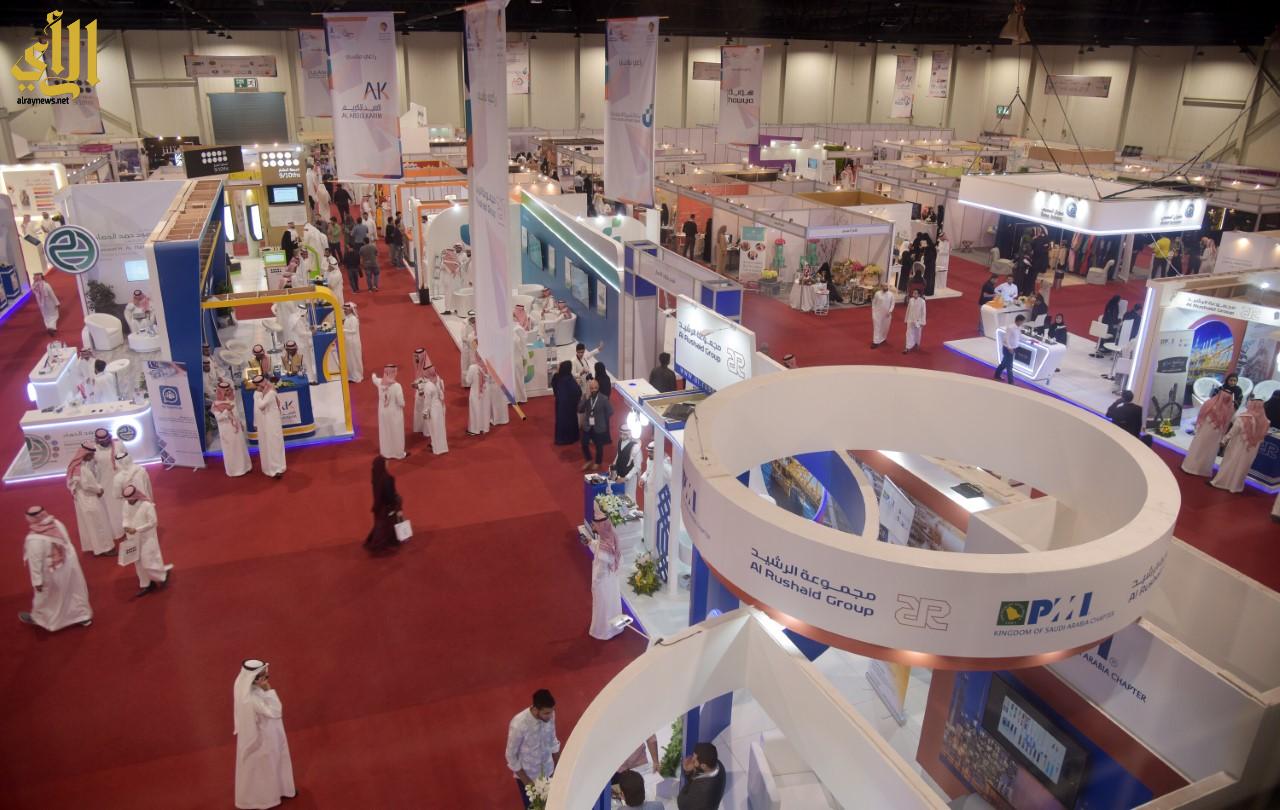 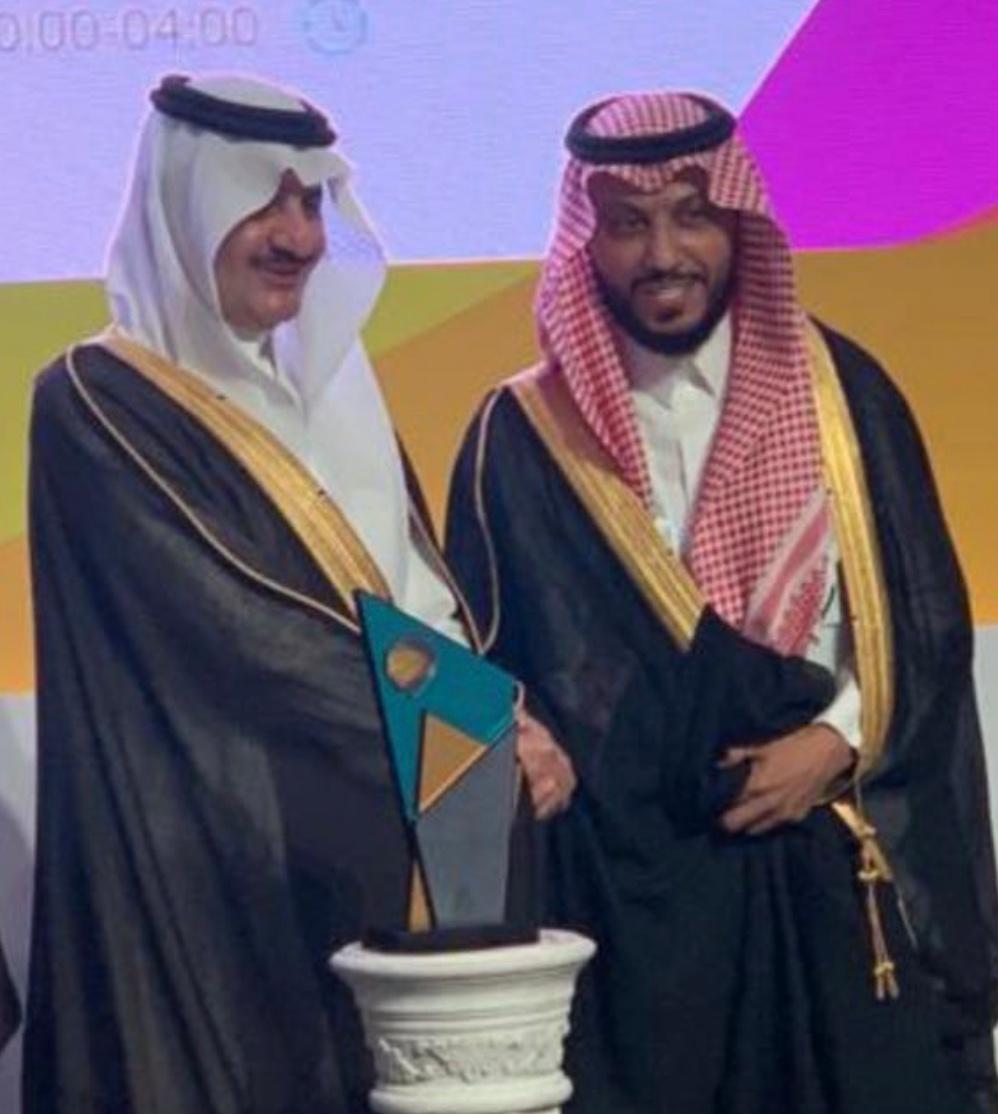 The exhibition focused on entrepreneurs from startups and creative people. The company has been instrumental in sponsoring the innovation platform and supporting new ideas as part of its corporate social responsibility and research and development programs.
Prince Saud bin Nayef, Prince of Eastern Province, honored a number of sponsors for their support of the exhibition and the CEO of the company, Mr. Othman Al-Zahrani, was honored for sponsoring the platform and innovators.
The company also participated in two pavilions in the exhibition, one in its name and the other on behalf of BRAQ Industries Company specializing in drones inspection services. 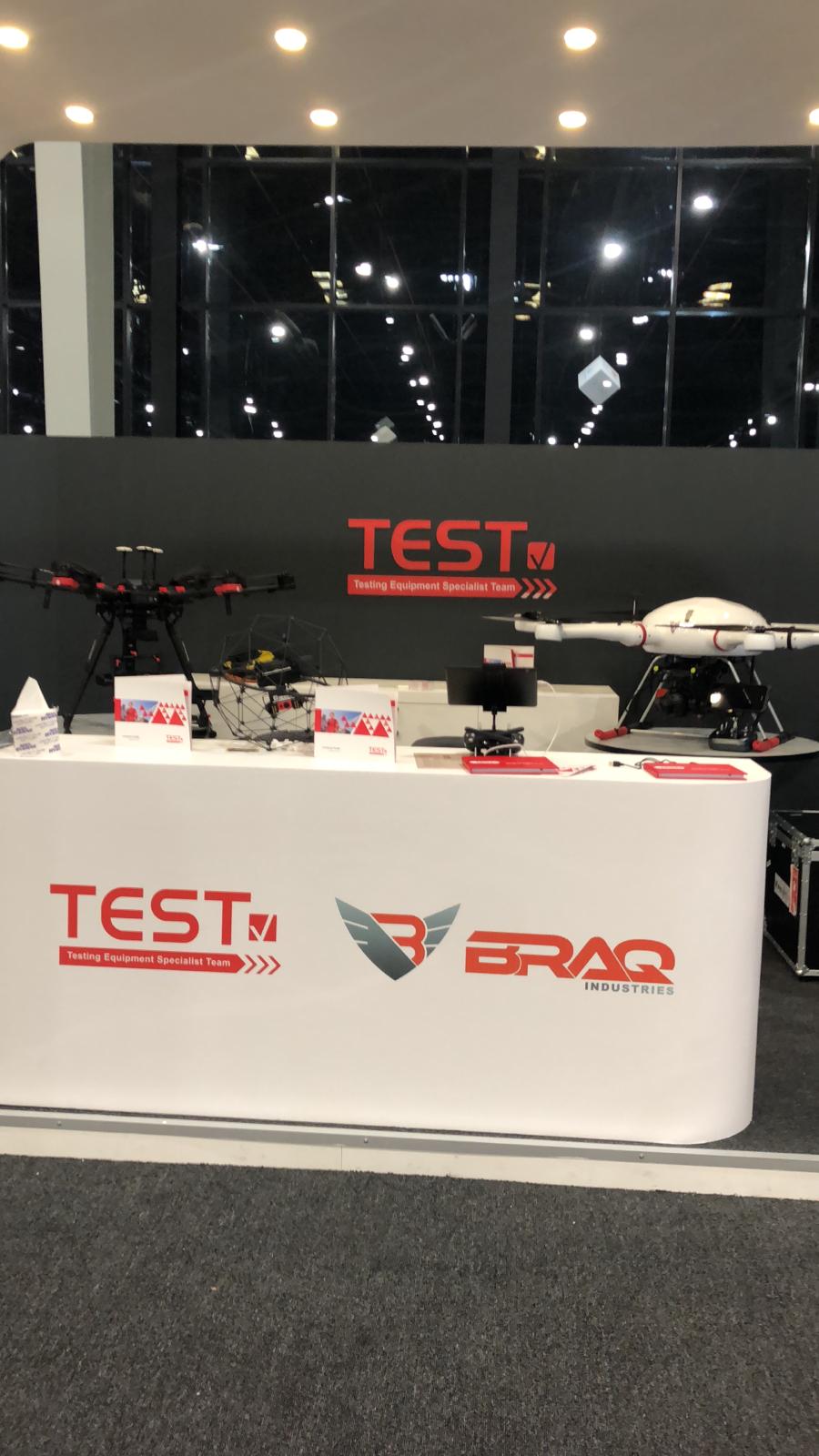 The company is working to attract national cadres and qualify them for the labor market in the field of industrial services, competing with international companies in this regard.
It is worth mentioning that the specialized technicians company has obtained international accreditation several months ago to be one of the leading Saudi companies in the world. 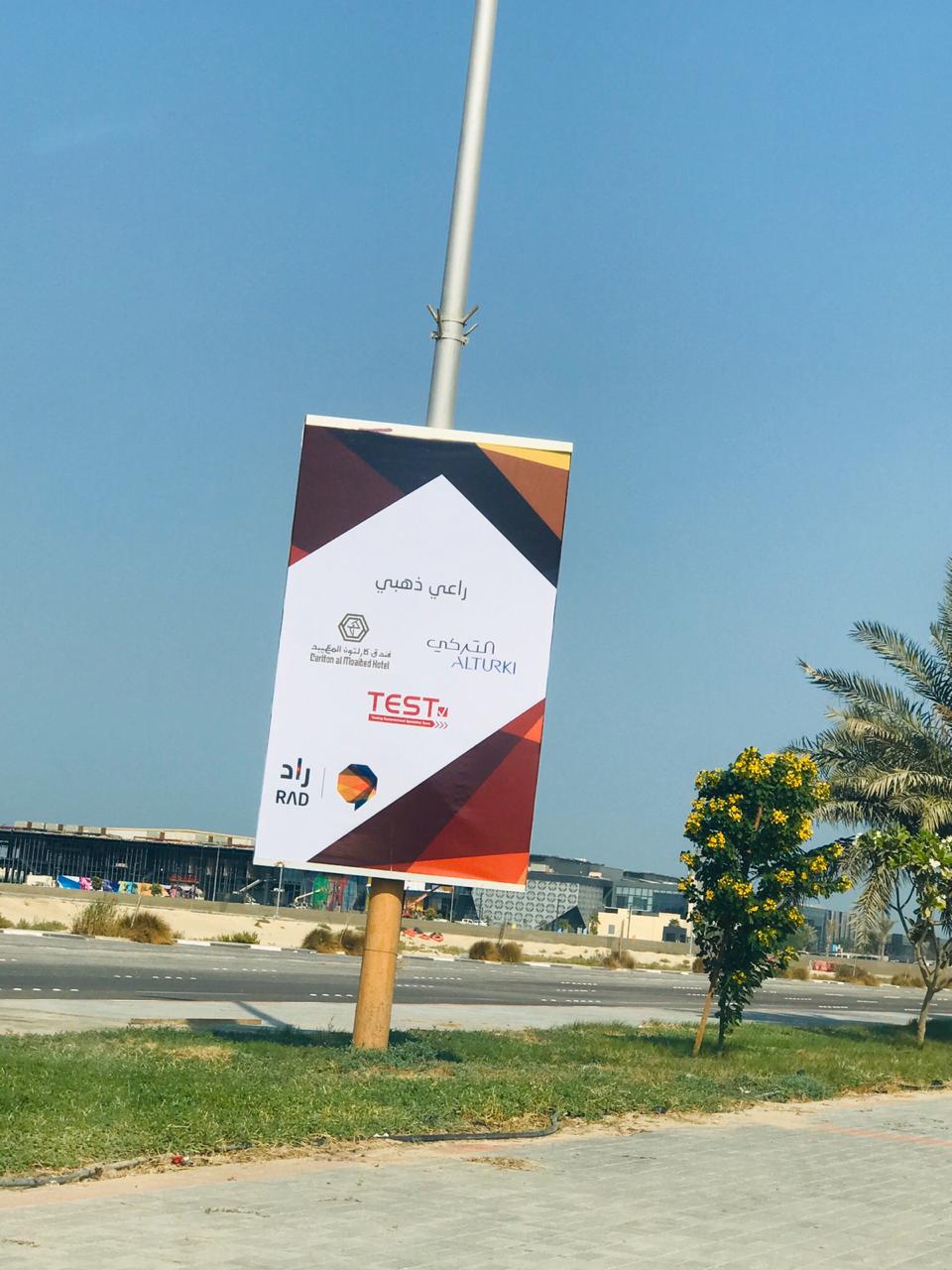